Abortion is a tricky subject which is why we are not here to divulge on the legality, morality and ethical challenges that face this particular matter. However, even though most developed countries have legalized abortions, aborting a fetus always comes with its own kind of social stigma. Because even where the abortion is legal, there are women who will try to get illegal and unsafe abortions just to avoid social confrontations from close relatives mostly. 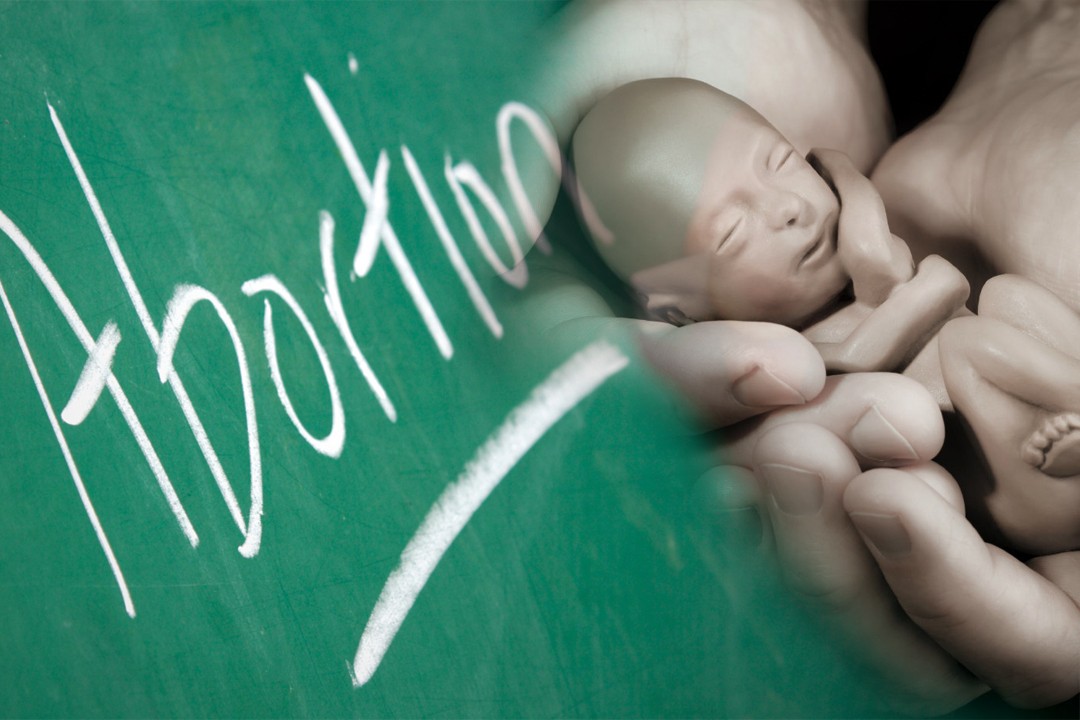 The shockingly high abortion rate in Poland comes as even bigger of a surprise when you learn that the abortion is illegal in Poland except for rape, or when mental and physical health of the mother is in question.

China has the most number of abortions per year. China’s world child policy was the significant reason for abortions and it is estimated that the country had around 30 million forced abortions each year in the 90s. Even now, 29.3% of the total pregnancies are aborted in China with an abortion rate of over 30 per 1000 women. 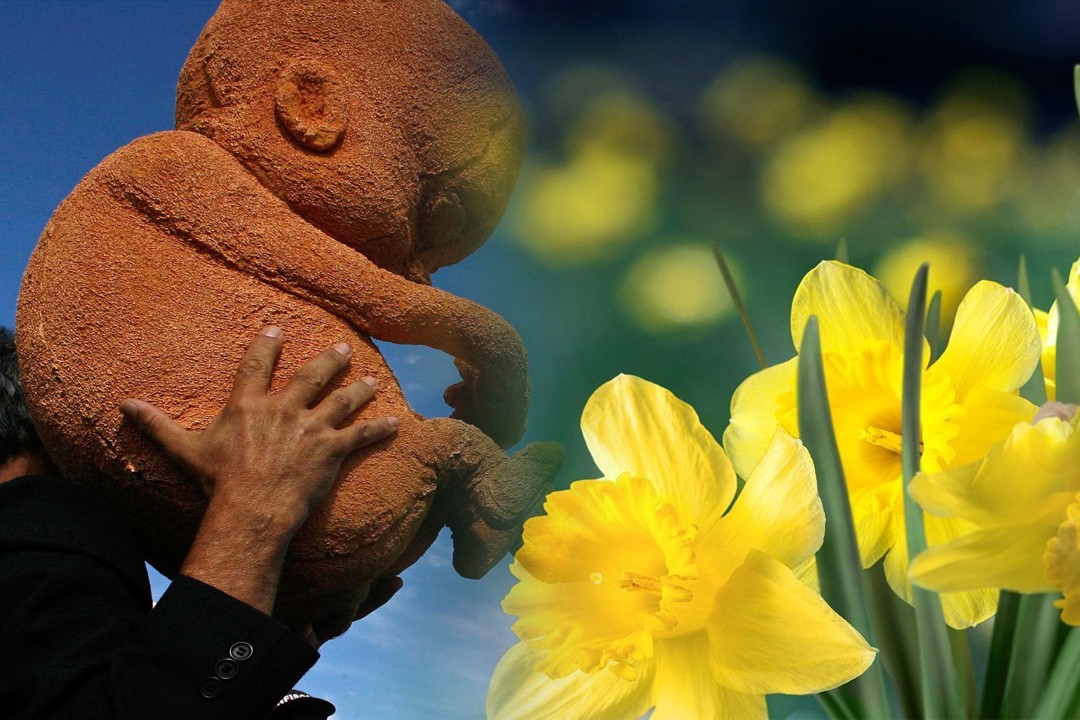 Abortion has been practiced in restricted terms in Czechoslovakia for decades. It wasn’t until 1986 when the abortion became fully legalized in the country. However before, there used to a requirement of medical approval for abortions.

Romania used to have strict abortion laws but ever since the abortion was legalized up to 14 weeks of pregnancy for any reason, the abortion rate in the country has gotten astonishingly high. 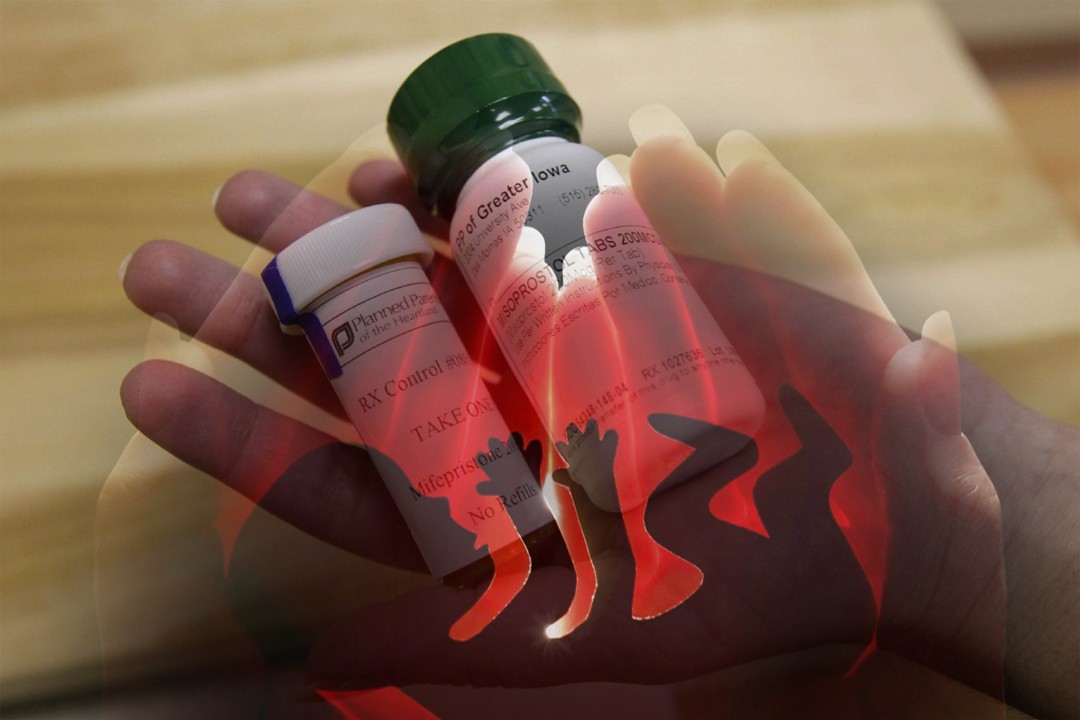 The studies show that there was a huge abortion rate spike worldwide in 1990. It was partly because many liberal parties that ruled all over the Europe lifted restrictions on abortions in 1990. Bulgaria was no different as abortion is legal here for any reason up to 12 weeks of pregnancy since 1990.

The main reason the abortion rate in Hungary is so high is because the country has had a pro-choice stance for most of its existence. Abortion has been legal without any restriction on reason in the country since 1950.

Q: Which Country has the highest  number of abortions?

Russia has the second most number of abortions in a year after China. The rate is so high in a developed nation might come as a shock but considering the country is so huge with several different cultures it becomes a lot less surprising. Plus the country has legalized abortion since 1920 and these regions include countries like Belarus, Estonia, Ukraine, Crimea, Moldova and others after the collapse of the Soviet Union.

Which Country Accepts the Most Immigrants in the World