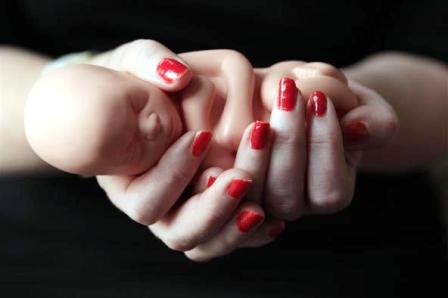 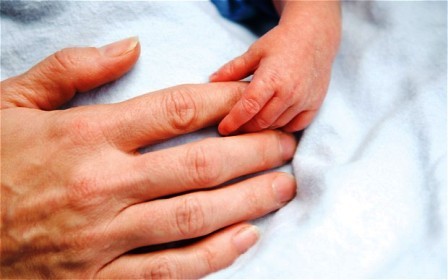 In order to understand how can the process of abortion be illegal and why? We have to understand how the process of abortion itself works and the methods used to achieve them. Abortion can be induced, meaning on purpose, or it can be because of spontaneous termination of pregnancy which is more aptly referred to as a miscarriage. In simplest terms, Abortion is the ending pregnancy before the fetus can survive outside the uterus.
Usually, the term abortion only applies to the termination of a pregnancy when it is done with intent, i.e., the induced abortion. Developed nations have safe procedures when it comes to abortion and medicine as well as surgery can be used in order to perform the abortion. When it comes to safe and legal abortions, WHO has recommended that the option should be available to all of women in the world. Because of this, there has been a huge debate about the legality of abortion and the safe methods to achieve them all over the world.

Abortion laws can prohibit, restrict or regulate the procedure of abortion. The topic is controversial because of ethical, moral, political and most of all religious ramifications. The recommendation that WHO has made regarding the availability of safe and legal abortion for all women is based on the fact that regions with legal and illegal abortions both have the same abortion rate. Another fact is that illegal abortions are usually performed under unsafe conditions which result in around 50,000 deaths each year. There are only six countries in the world where abortion is illegal with no exceptions whatsoever. Vatican City and Malta both have deemed abortion illegal without any exception where the former has done it based on religious grounds more than anything. Chile, Dominican Republic, El Salvador and Nicaragua have the procedure banned also no matter what the situation is. 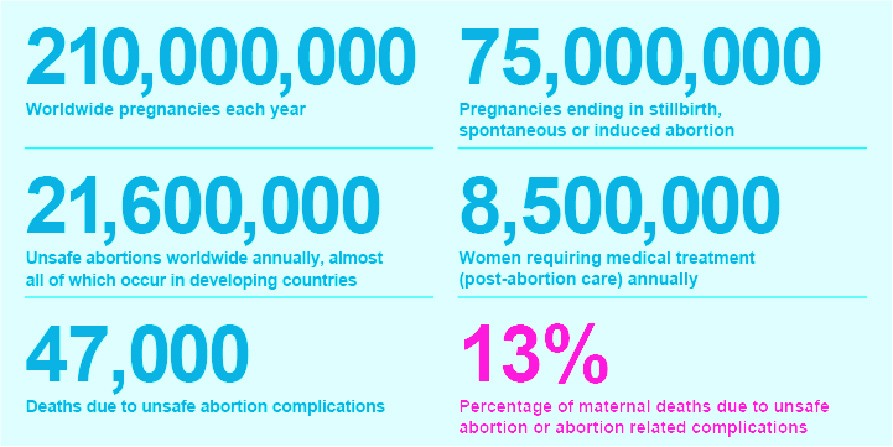 Yes, abortion is a very tricky subject and people have lots of opinions. But the six countries where the procedure is banned without exception have it wrong as the mother shouldn’t have to die if it is not the parent’s choice just to carry a baby to term as dictated by the law of a country.

Which Country is Most Powerful in the World