Different nations have different currencies with differences in their values based on the outcomes of economy and financial system of the country.On 1st of March 2013 a list of 42 countries was prepared which have the cheapest valued currencies in the world. These currencies are compared to the U.S.D (United States Dollar) until April 2007; Zimbabwean Dollar was the lowest and cheapest bill in the world, So they suspended their official currency and start using USD and South African Rand. then the title of lowest valued currency was given to Iran. can you answer why currency-unit loses its value and importance? The answer is simply easy, actually following factors are responsible for money value decline: government financial policies, internal and foreign investments, share holders, country’s economy, role of banks, import & exports : All of these effect the money bill, either in positive or negative way. 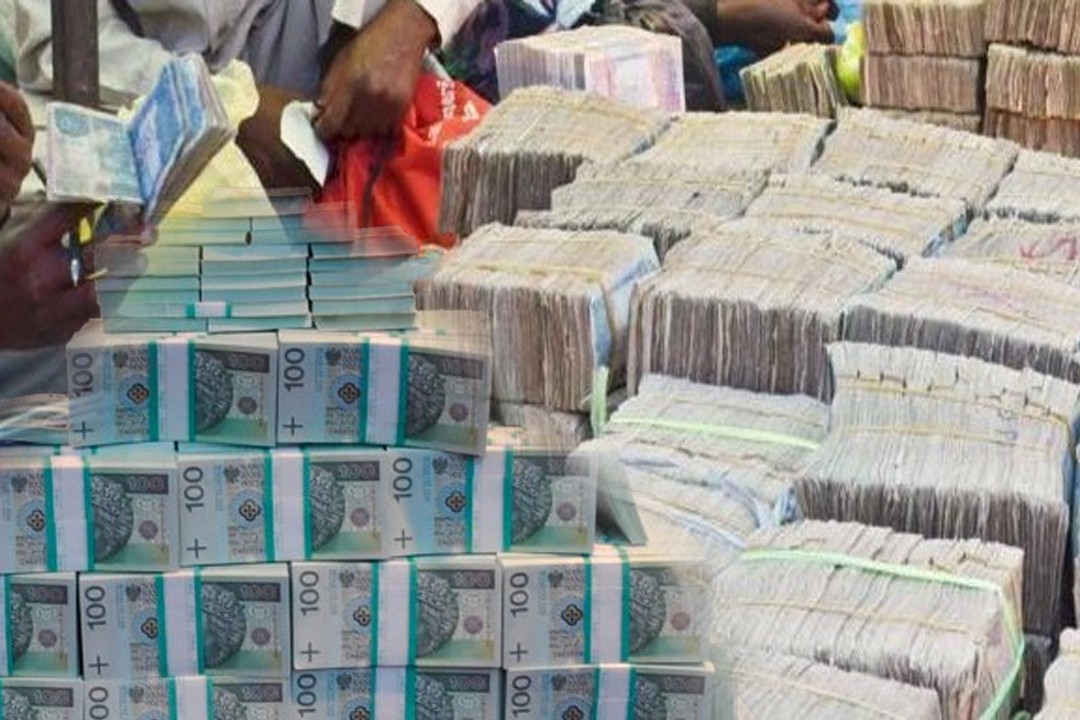 This currency came into existence in the year of 1968 after the Zambian Pound was replaced. when 1.2 Kwacha had value equal to 1 USD. But with the passage of time, unfortunately, the poor nation lost their currency value and it got a great downfall. Since Jan, 2013, Zambia re-based their currency. Furthermore it’s ISO code was also changed from ZMK to ZMW.

After Replacing the Korean Yen, North Korea introduced its new currency known as Won on December 6, 1947 but only for Korean inhabitants. While for the visitors and people having the other nationality, It issued separate currency notes and coins. Several currencies were introduced by Korea but it couldn’t stop the decline in the value and still it is facing the continuous decline.

This currency was formed in 1959 after replacing the CFA France that was being used by various African nations. Due to the highest poverty rates, inflation and political instability being faced by the country, its official currency is continuously losing its value making it the eighth cheapest valued currency unit in the world. 1 USD = 6,692.6 GNF. 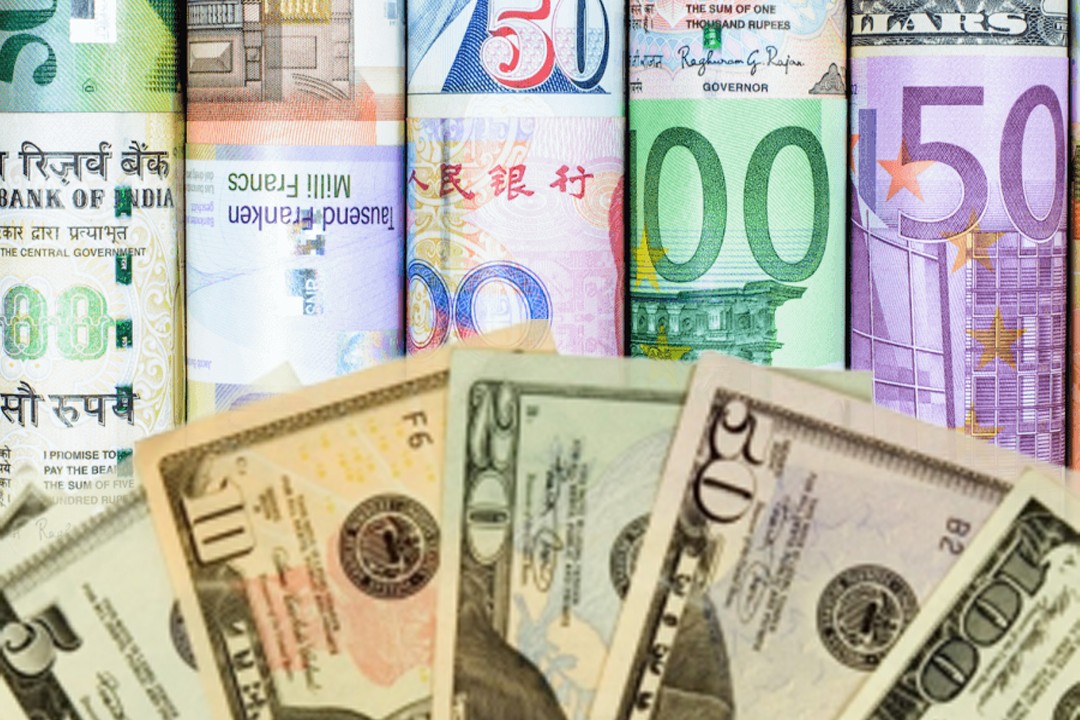 This is the official bill of Laos which is doing its best to increase its currency value. Basically this currency was introduced in 1952 and today still being used as the official currency of Laos. However within the last four years a Rise in the value has been observed. A value ascertaining report revealed that in 2009, one us dollar was equal to LAK 8,556.56 while now a day’s one USD is equal to LAK 7,966.

Hyperinflation, uncertainty of political affairs and many other governmental issues affected the economy of nation resulting the value of its money begun decreasing. Belarusian Ruble was introduced as the currency in 1992. Due to several crises, its value is decreasing with every passing day. However the government is taking some essential measures to get the value back and somehow has control on increasing or decreasing the value. 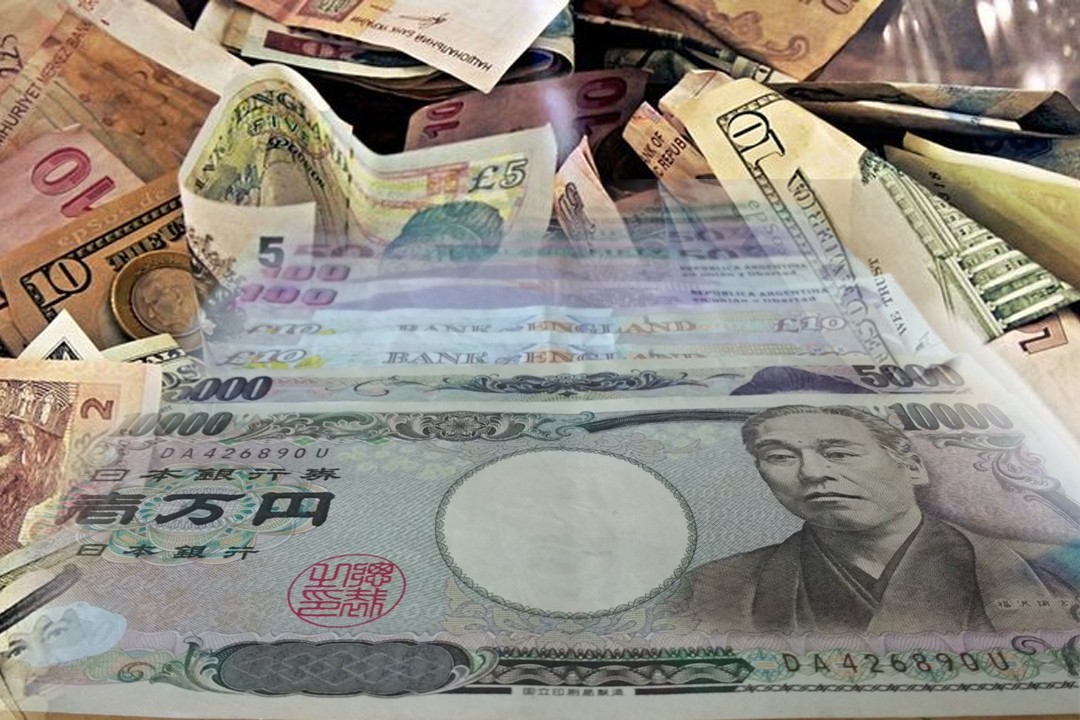 This is the officially used currency in Indonesia which is the largest Islamic nation. The Indonesian Rupiah came was introduced during 1946-1949 which was the revolutionary period for the nation. When Indonesia got independence, then in 1949, The Indonesian Rupiah was recognized as the official currency of nation. Although its value is not strong and decreasing with each passing year, yet the country has a good and largest economy in the Southeast Asia due to its strongest emerging market. An authentic report has shown in 2013, Indonesia will eliminate about 2-3 zeros from it and increase its face value.

Probably there would be a great number of people who don’t even know it as an independent nation on the earth. It is a small island country situated on the western coast of African continent. Before the discovery of oil, Cocoa production was the major source of its income. Later on, the recovery of oil reserves also let the people to invest in the country and it also pumped the economy of this nation. However the currency of this nation is not stable and getting its value down every year. And that is the major factor making it stands on the fourth spot of world’s least valued currencies. 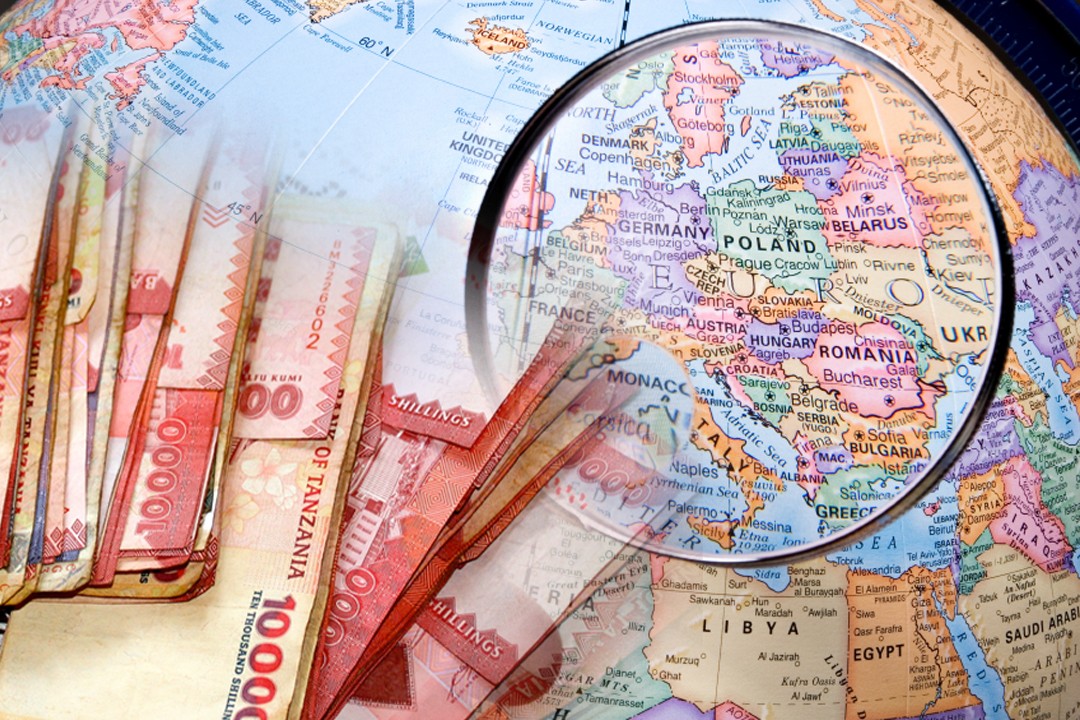 The Vietnam has not a good economy but it is doing much to make its economy one of the strongest economies and a prediction revealed that by 2025 it will be a fastest growing economy. However, still its economy is not too good to circulate a strong valued currency. Currently Vietnamese Dong is the 3rd cheapest valued currency in our list, It was introduced in 1978.

Somalia is considered world’s most corrupt country due to its crimes rates, poverty, unstable economy and many other factors involved in its economy. Due to its poorest and cheapest economy, its currency has a low value so placed on the second spot of this list. Somali Shilling is the official currency of this nation which was introduced in 1962. Since the civil war breakdown in Somalia, its currency rapidly got devaluation and still decreasing its value. And a major factor behind it is a new recognized nation named Somaliland and their currency is also circulating in Somalia.
Top 10 Lowest Currencies Comparison & Rankings at Glance 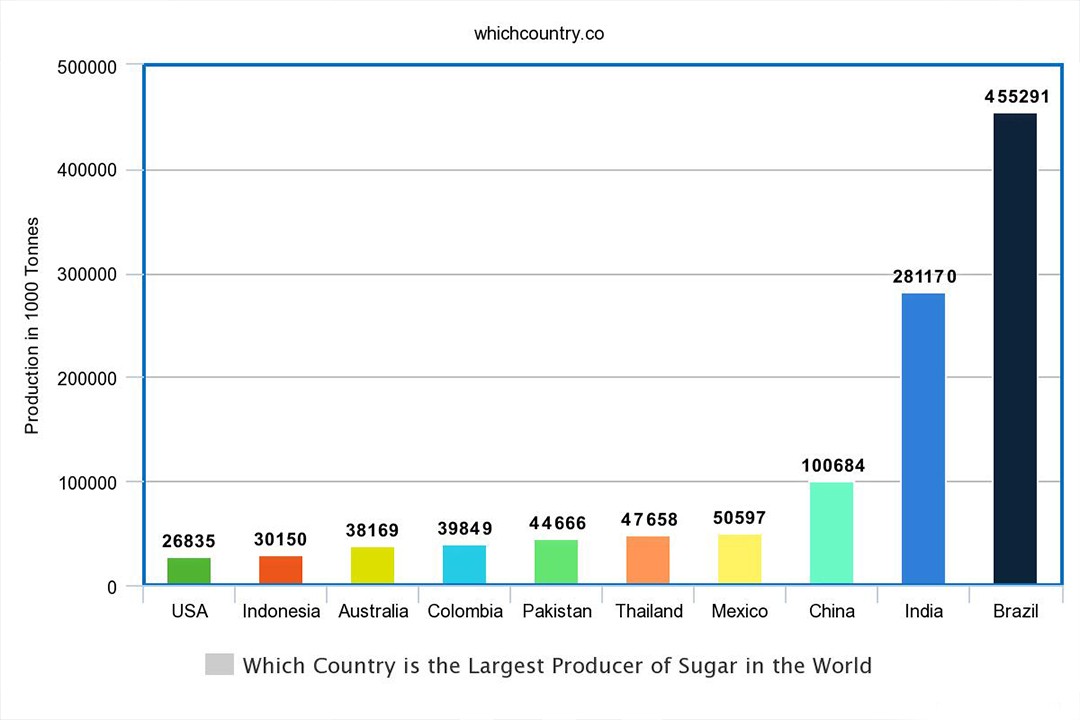 Which Country has the Lowest Death Rate in the World 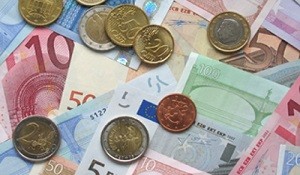 August 2, 2013
We use cookies on our website to give you the most relevant experience by remembering your preferences and repeat visits. By clicking “Accept All”, you consent to the use of ALL the cookies. However, you may visit "Cookie Settings" to provide a controlled consent.
Cookie SettingsAccept All
Manage consent