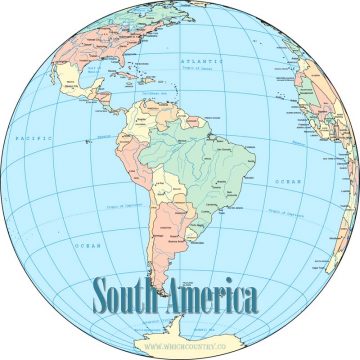 South America is one of seven continents around the globe which is located in the West-Hemisphere it also has relatively small piece located in the Northern Hemisphere. It is consisted of only thirteen countries and it is not so large in its area,  covering the total area of 17,840,000 km2 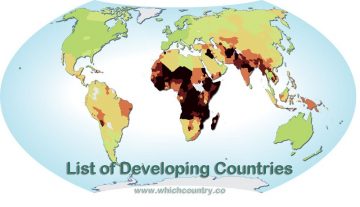 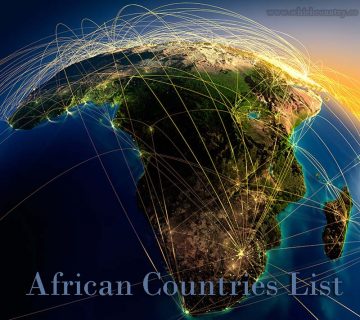 [box type=”download”]After Asia continent, Africa captures the second rank in terms of its population and its area becoming world’s second most populated and largest continent with near about 30.2 million km² area.consists of 54 countries form which 2 are disputed. The adjacent islands are also included in its boundaries. When

When you are looking at best places to raise a family, there are certain rules and child protection laws that enable countries to become safe haven for children. Most of the developing or underdeveloped nations not only forego those laws, but the children there even have to commit towards child