various people in the world have different reasons to travel around the world, from which eating is also a justification to travel whether towards a specific city or a country. today we are gonna discuss some famous and Top 10 BEST FOOD Cities in the World. In the beginning there were only few places that were notable for the top delicious foods but in 21st century, there are a lot of countries and cities which got famous enough for their high quality of cuisines . And therefore these are the right destinations for food lovers that are offering the huge variety of different flavors and budgets, also offering the visitors to come here and enjoy the best foods as well as the different nature scenes of these great places. In this article we are going to give you a list of top ten cities which are famous for their best foods. 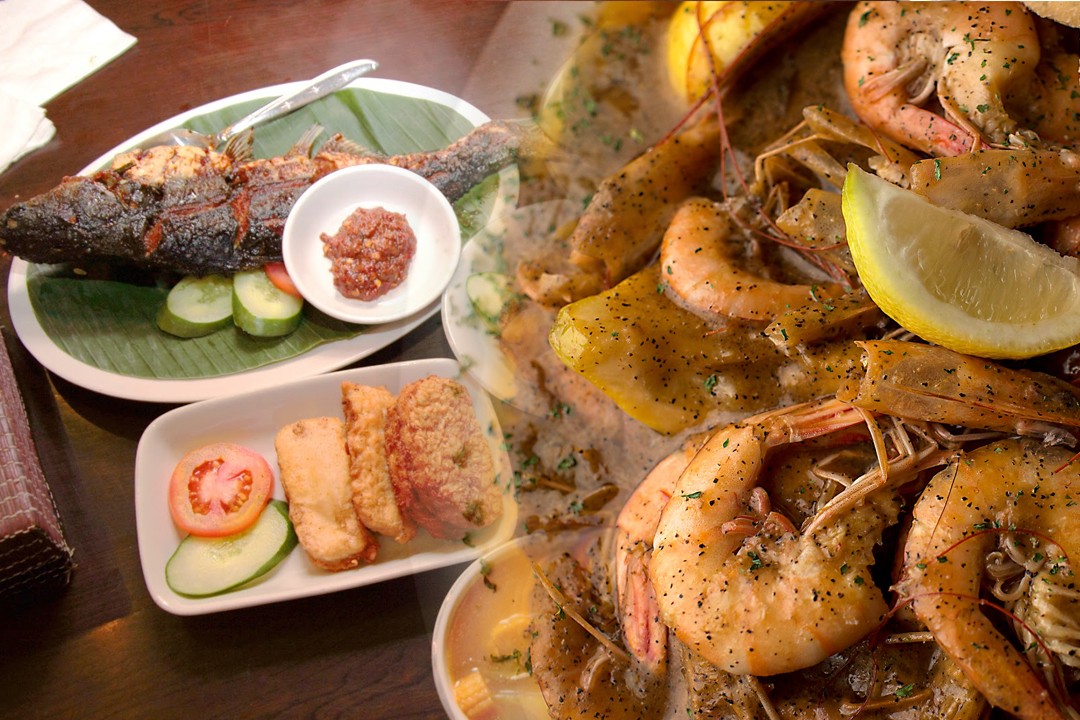 List of Top 10 Best Food Cities around the World

New York is the largest city of United States which is one of the most popular and strongest countries around the world. we have selected and placed it at top spot of best food cities in the world There are number of restaurants in United States which are famous for their best food qualities and different varieties. New York is considered the city of superlatives and obviously it is also applied on its food scene. In this city you will find more than 10,000 different restaurants that are offering the variety of cuisine imaginable for the people having every type of taste and budgets.

Tokyo is one of the largest cities around the world. It is the Capital city of Japan which is famous for the electronic products all over the world. Though Tokyo stands on the second rank in the list of top ten best food cities of the world.  The Tsukiji Fish market is the major factor for making the Tokyo the second food place in the world. In this market about five million pounds of fish is sold on the daily basis from which the major quantity is served as the Sushi. 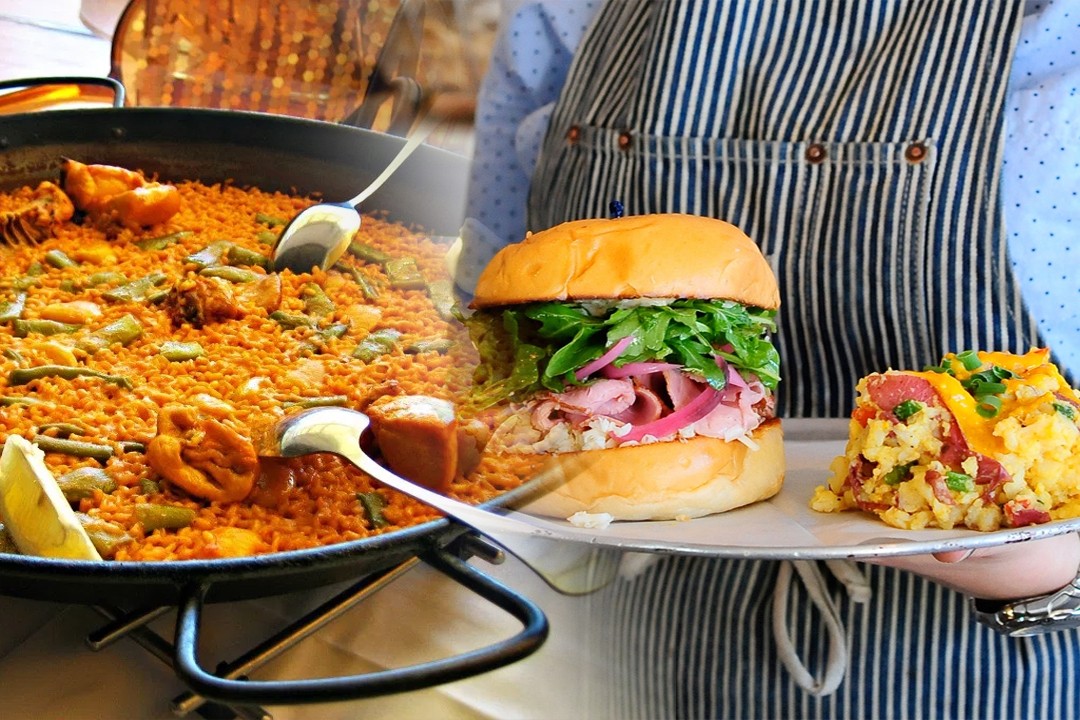 You can understand it as the place where in fact France elevated the food into the form of an art and the Chef Paul Bocuse was the pioneer. This city always focuses on the local traditions and the productions. In this city the Bouchons is the most traditional restaurant which is the best place to enjoy the more rustic cuisine which is washed trough the French wine.

For having the innovative and contemporary Catalan Cuisine, the Barcelona has become the world’s upper class city. It is offering the variety of finest restaurants having the foods which are considered the science and here the Chefs like the Adria and Ferran are also scientists.  It is one of the best global food markets. 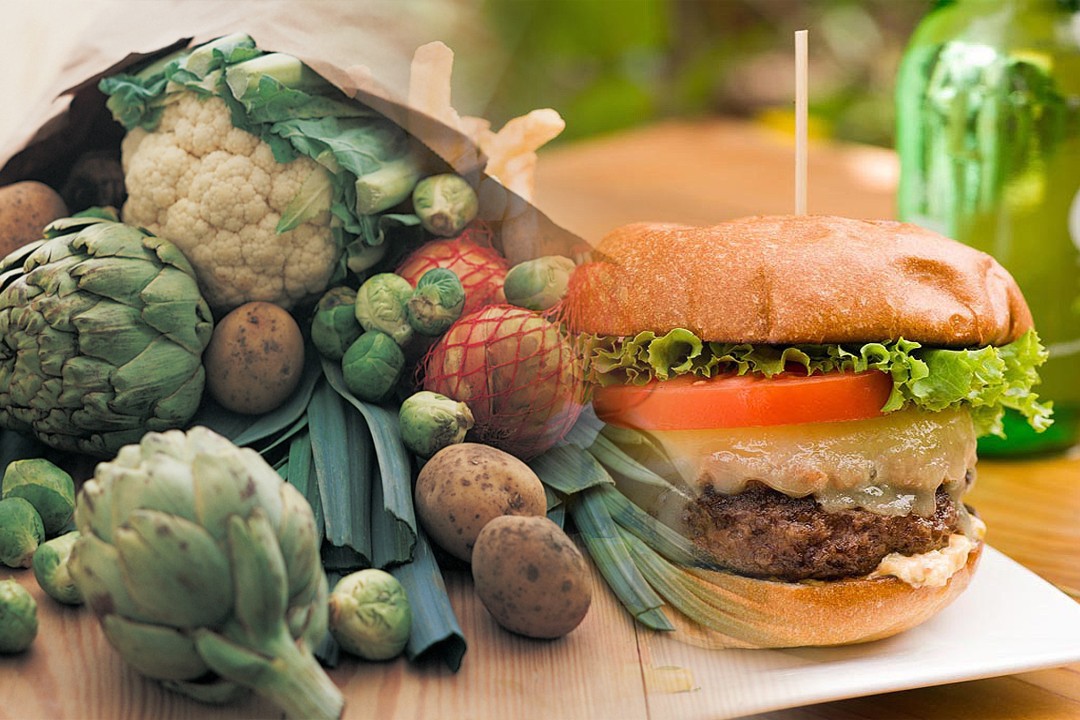 San Sebastian is also known as Donostia which is located in the Basque Autonomous Community, Spain. It is a coastal city which is covering the land area of 23.51 sq miles. Here you will find extraordinary culinary movements that are going beyond its impressive trio of the 3- Michelin-Star restaurants. San Sebastian is the city where the food is taken much seriously and this is the place not only making you able to enjoy the best food but here you can also turn you meal into a momentum event of your life. The La Brecha market is the best place to visit during the morning and the end of day. <!––nextpage––>

Paris is considered the paradise on the earth because it is one of the most beautiful cities in the world. Basically the City Paris Stands out for the plethora of fine dining restaurants but the major and most popular food of this city is Parisian patisserie. World’s most popular chefs like Alain Ducasse, Alain Passard and Joel Robuchon are the assets of Paris which are preparing the most popular and best foods here. 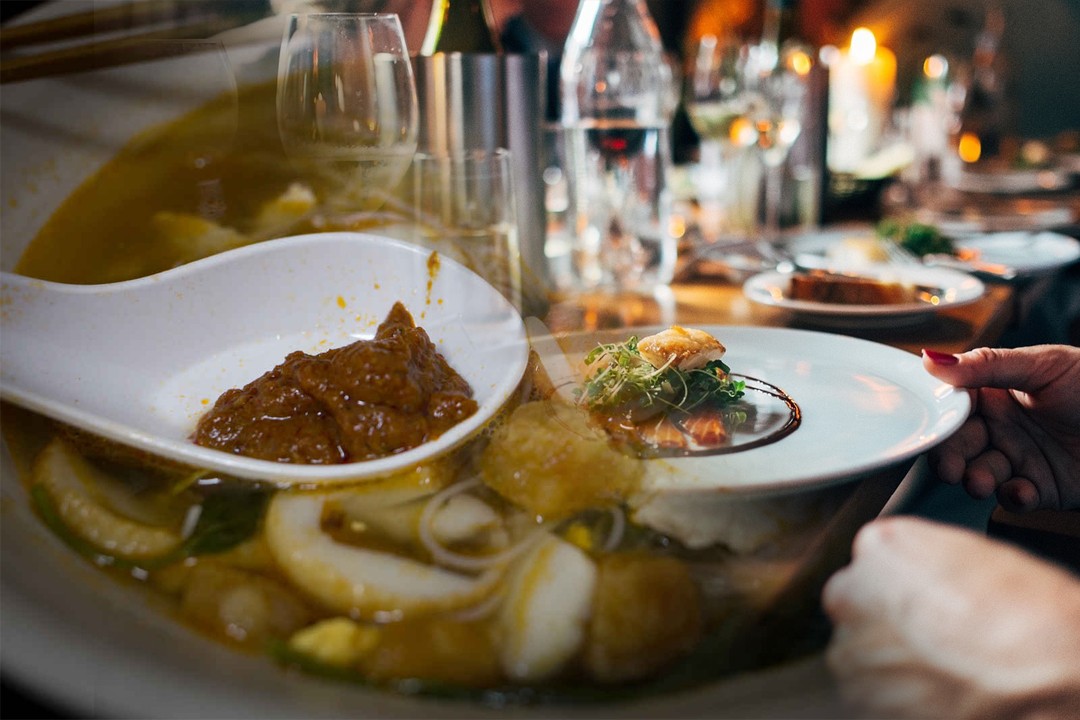 London is the capital city of United Kingdom. While discussing the most beautiful cities around the world no one can forget to remember London. There are number of attractive places to visit. But the tourism attraction is not sufficient to make it a different city, but the food sector of this city is also catching a lot of tourists to enjoy its best and delicious foods. Having a thriving restaurant culture it is known as the seventh most popular city for the best foods around the world.

It is the capital and the most populated city of Denmark which has one of the strongest economies around the world. Having one of the most beautiful life styles, it has number of different things to offer. The Noma restaurant is making the Danish capital the food capital. And this is widely known as popular restaurant is which is offering the number of different taste buds and also offering the more impressive range for the different people. 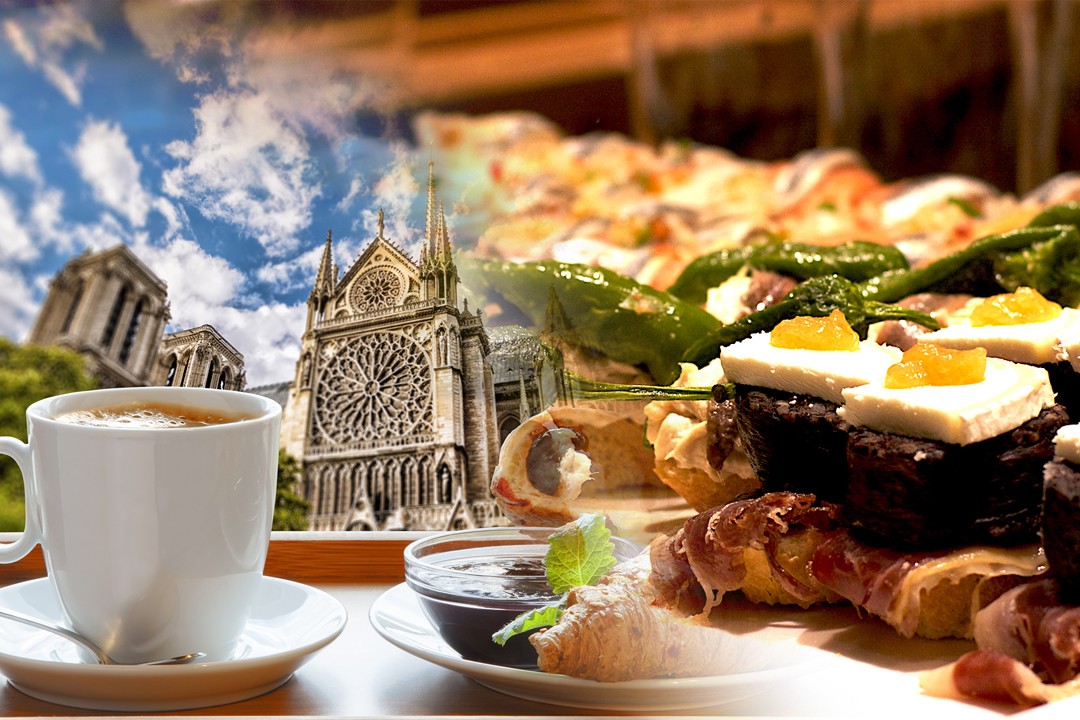 Bangkok is one of the most popular places around the world. Similarly it is also famous for its best foods around the world. Flavors and aromas are considered the integral parts of Bangkok life. Its foods are widely liked and here the spicy, sweet, sour and salty foods are much appetizing.

It is considered the world’s biggest Latin metropolis which is one of the hot food cities around the world. it had been the major point of outstanding cuisine but today its reputation has increased in the different countries of the world for its best foods and the quality of food preparation standards. Here you can also find the greatest varieties of Italian, Lebanese and Japanese foods.