In a 2013 census, it was determined that around 370 million people in the world that spoke Arabic as their native language. That figure is well over 400 million by now. The countries that speak Arabic are mostly within the northern regions of the African continent, near the Persian Gulf and of course, the Middle East. There are a total of 26 countries that recognize Arabic as an official language while 18 of those have Arabic as the majority language. The Arabic language originated initially from the Arab peninsula and the speakers were mainly nomadic tribe. That is one of the reasons why the language spread so rapidly in the fourth and fifth century. 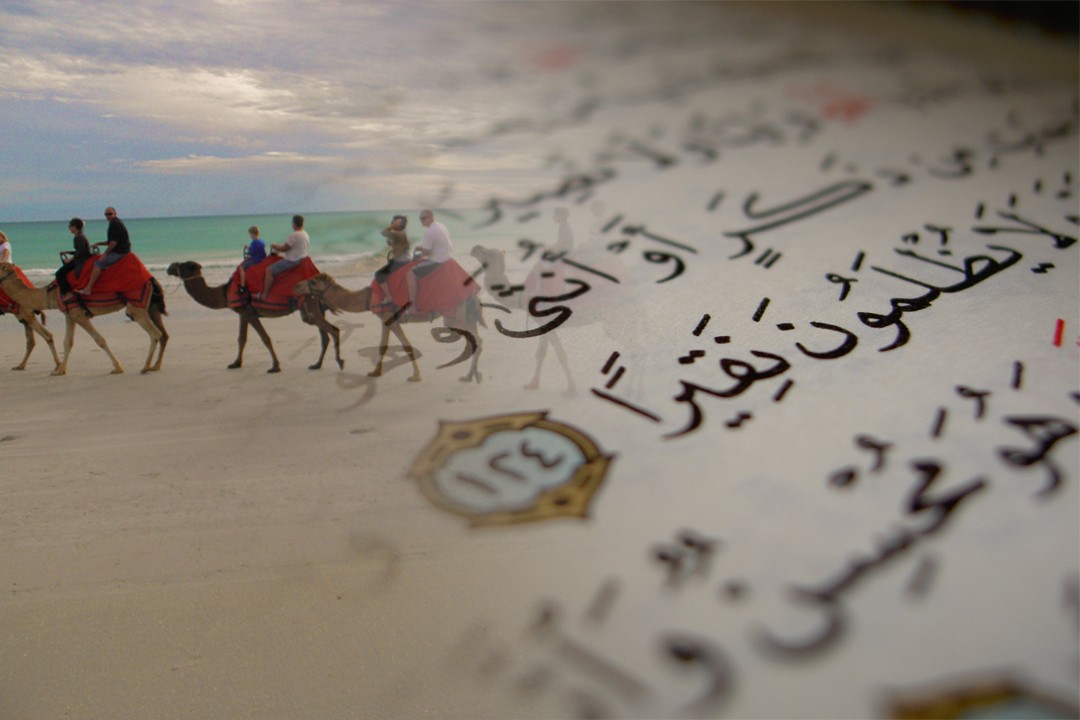 Most of the countries that now have Arabic as their first language and most of the Arabic speakers are usually Muslims. In fact, the Holy Quran is written in the same language and most of the Muslim’s recitations and prayers happen in Arabic, whether they use the language as their native tongue or not. If we go by that account then every Muslim in the world can read, write and speak Arabic which is around 1.8 billion people in the world. However, when it comes to actually understanding the language and using it for your day-to-day communication, the figures drop to around 400 million. 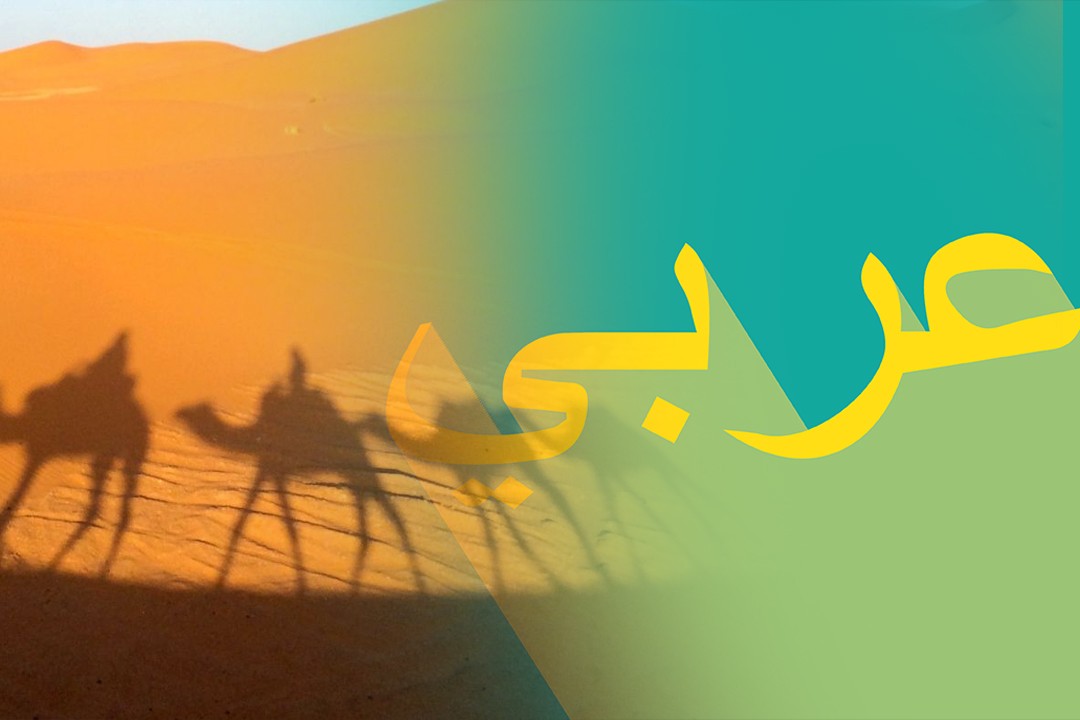 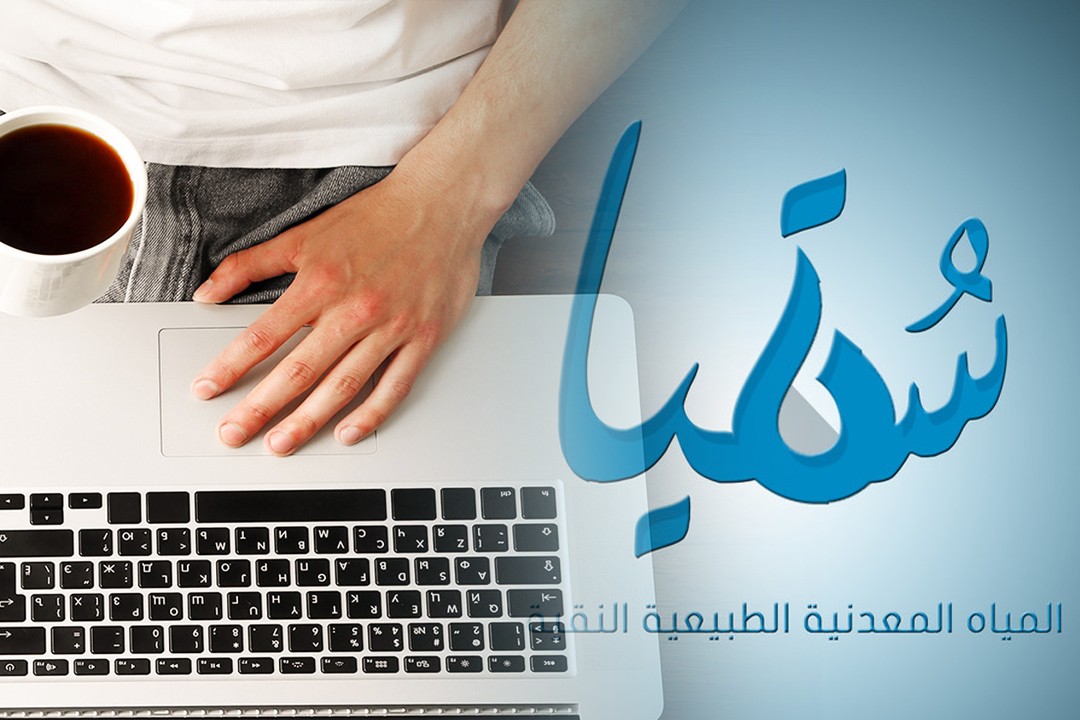 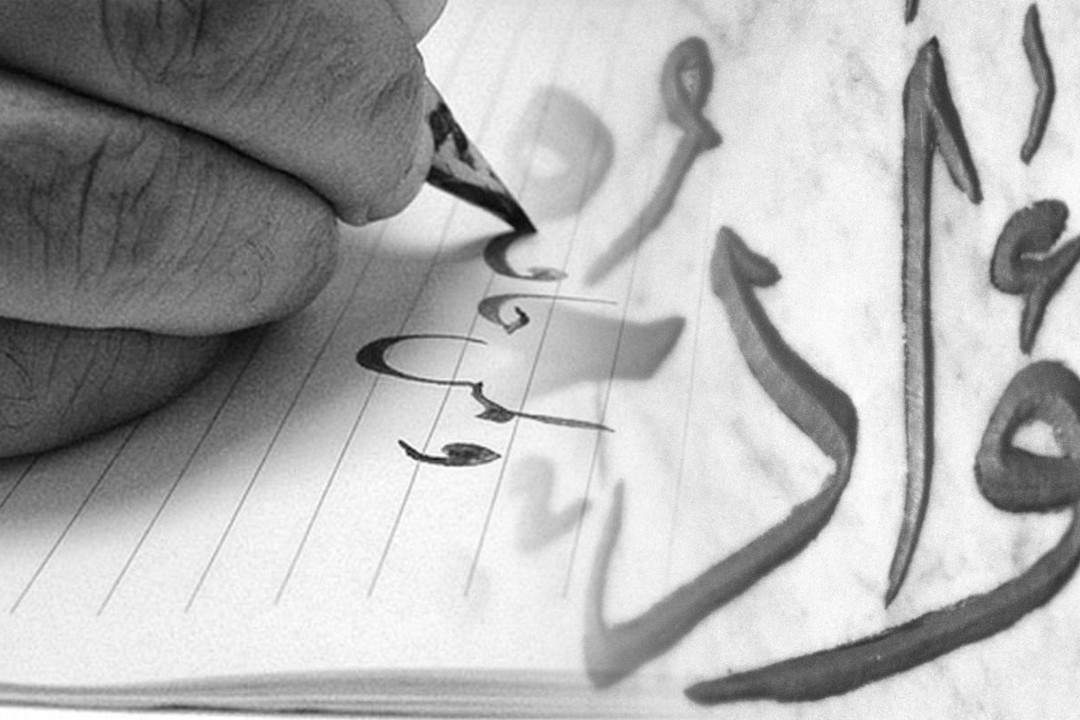 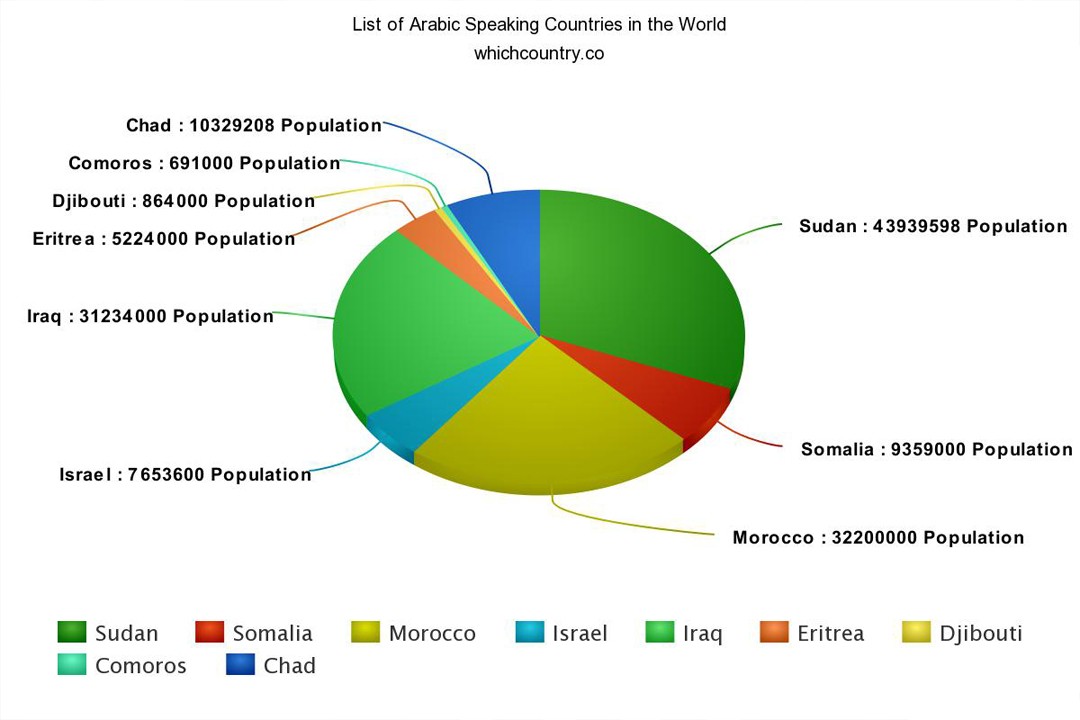 Below is a table exhibiting the catalog of countries where it is used as the sole official language.

There are however countries where Arabic is the only official language but still have Arabic speakers in minority. United Arab Emirates and Palestine are stark examples. In the case of the former it is because of the majority of population been expatriates, over 75% to be exact. While in the case of the latter it is because of refugees and an eclectic mix of other ethnicities.

Which Country Has the Most Powerful Passport